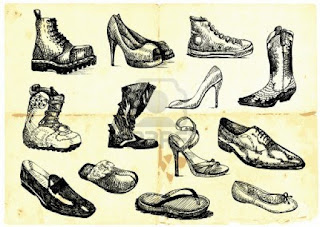 Remember, remember the fifth of November

Remember, remember the fifth of November
Gunpowder, treason and plot.
I see no reason, why gunpowder treason
Should ever be forgot.

Guy Fawkes, guy, t'was his intent
To blow up king and parliament.
Three score barrels were laid below
To prove old England's overthrow.

And what shall we do with him?
Burn him!


Just remember, remember, please don't pick an effigy of Guy Fawkes to burn .... there are currently plenty of other characters concerned with the Palace of Westminster that would do, in fact a whole darn gaggle of them, most of whom are traitors to our country and her  people. 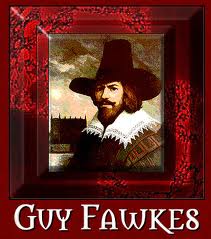