On 23rd March, 1985, at around 1.00 am, my daughter, Shoshannah, woke me up because she wanted to go on a journey. She had warned me about this adventure many times over the previous days, but had been unable to confirm the exact date or time. Therefore, although I had been expecting her to embark upon this once in a lifetime trip imminently, it still came as a bit of a surprise when she actually announced her impending arrival and that her father and I should expect her sometime very soon. 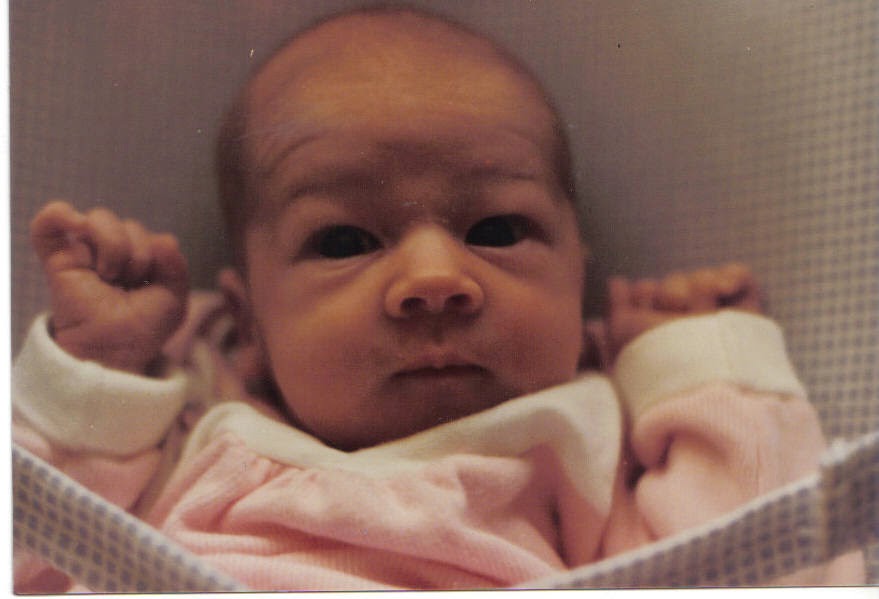 After many stops along the way, at 7.26 pm she – as my satnav would put it - reached her destination; all 6lb 15oz of her.  (She also came with an extra surprise; two bottom front teeth, but that is a different story involving very short trips in an ambulance around the hospital car park from one building to another, when she had to have one tooth extracted when only a few days old.)

Up until 1985 I think there was only one thing I had ever done that I could even contemplate counting as a major event, and that was passing my driving test!  And that had taken two goes and didn’t happen until I was 21. Upon reflection, perhaps two attempts are why I thought it was such a memorable occasion. 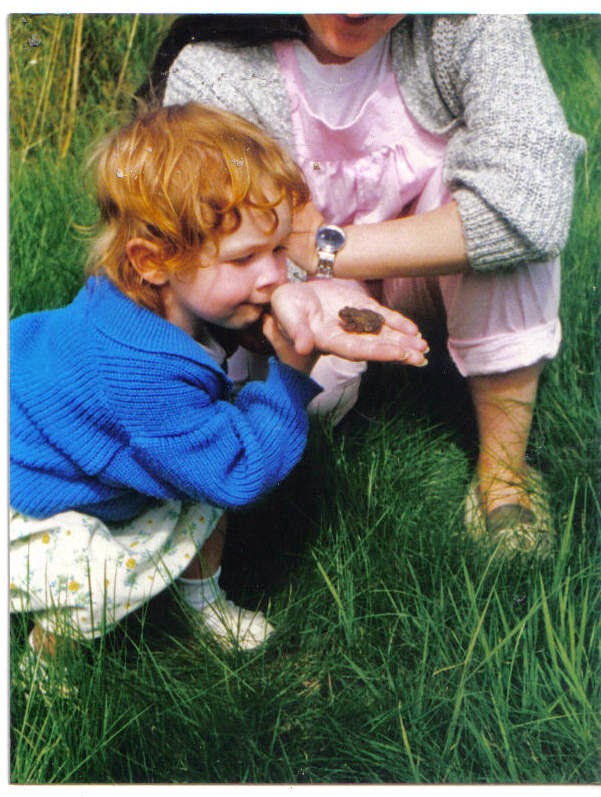 It wasn’t until around eight years later that my life changed and I relegated that ‘major event’ to where it really belonged; amongst the pile of ‘just one of those things that one does and takes for granted events’. It was some time around December 1984 that the realisation really dawned on me that 1985 was going to be a life-changing year. I had no idea where it was going to take me; it was scary, exciting, unknown, unfathomable, terrifying, awesome all rolled into one great ball wrapped with joy.  But I often wondered if I would be able to cut the proverbial mustard.

Amongst others, there were these recurring questions in my mind:

And if someone waved a magic wand and I could do it all again, would I? (Too damn tooting right I would)

Shoshannah, my darling first-born, you have reached one of those birthday milestones today.  If someone were to ask me now, ‘What are the things you are most proud of achieving in your life?’ the answer would be that there are only two.  And you are one of them.

Have a very Happy Birthday. 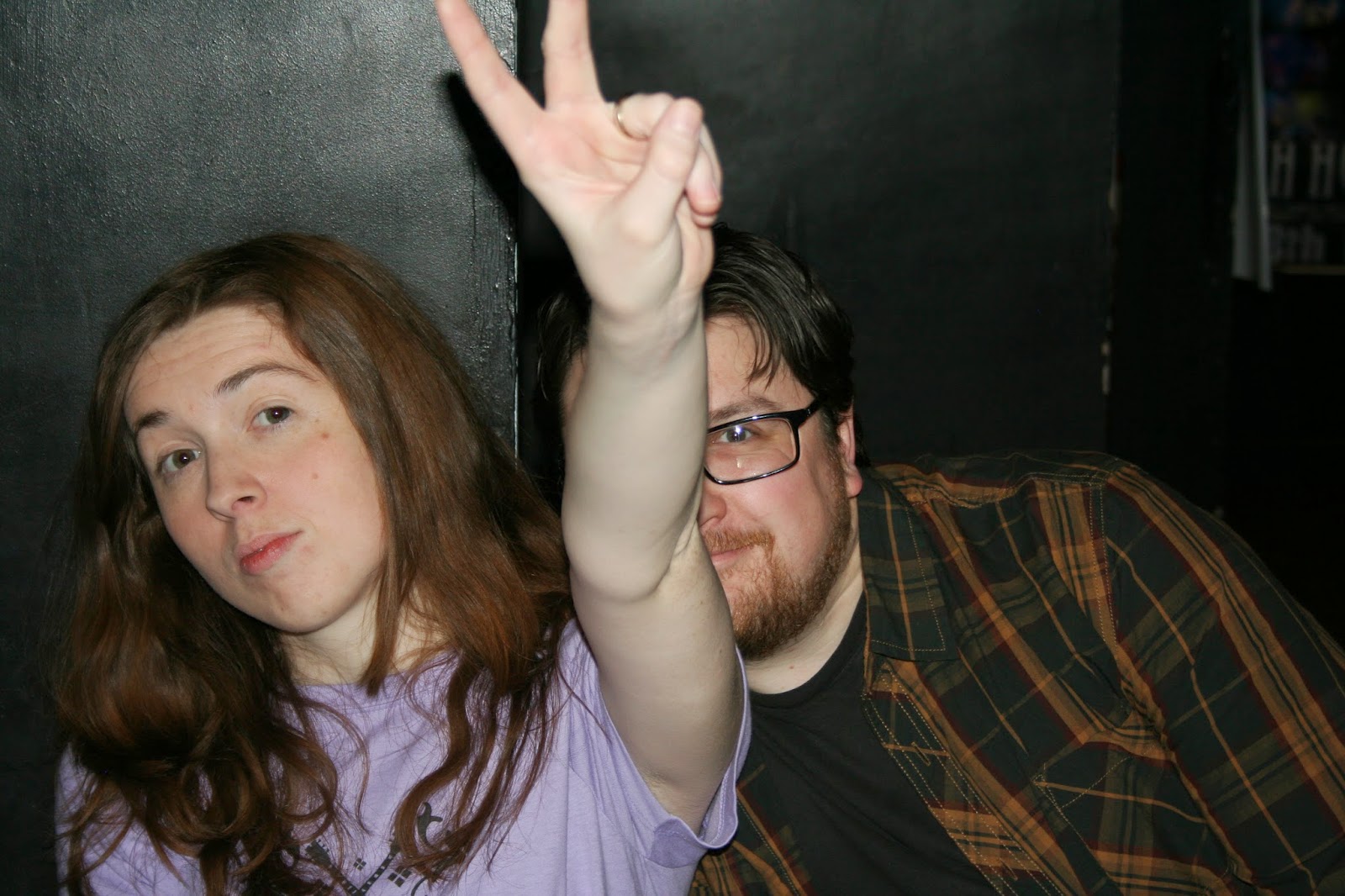