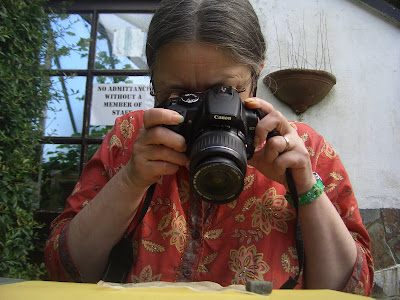 Today was rather exciting.... we received some hair and chewed rattan samples, which were obtained on the recent expedition to Sumatra, through the post from Adam Davies for us to forward on to Lars Thomas to have analysed. It was Graham's and my task to take some photos of the samples. At first this seemed to be a task that bordered on the doubtful due to the fact that 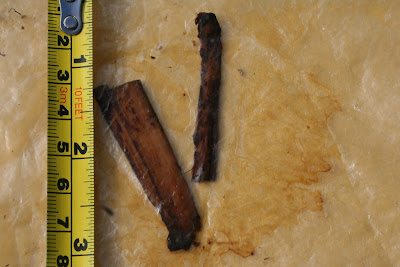 not only were the hairs quite small, but both items would obviously have to be photographed through the plastic bags they were contained in to avoid DNA contamination. However, upon looking at the photos taken, they did actually come out rather well, so we now have a permanent photographic record of them. 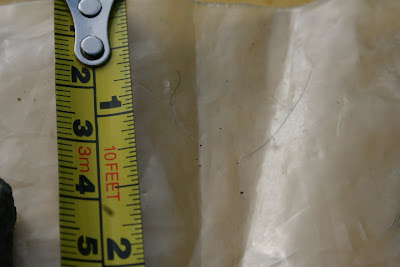 Anyway, these will be passed on to our good friend Lars in Denmark so that they can have their DNA analysed. Adam is sending his half of the samples to Professor Todd Disotell. We are keeping our fingers crossed for the outcome.

This whole process has been 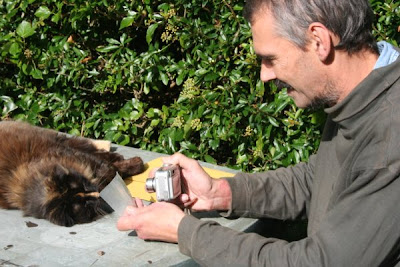 delayed, of course, by the hospitalisation of Adam with an unknown tropical disease. However, he is back at home and is well on the way to a full recovery after being really unwell.
Posted by Anonymous at 16:13
Labels: adam davies, lars thomas, orang pendek, sumatra